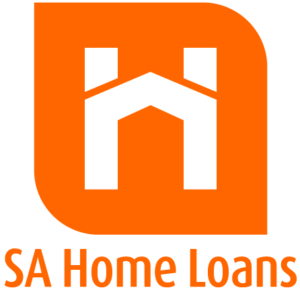 SA Home Loans supports Collegians as one of KZN’s top Club Rugby teams, realising that financial support of Club Rugby is very important for its existence and sustainability. Of course, Club Rugby is also an important feeder for the Sharks in KwaZulu Natal, so sponsorships of this nature help to keep clubs alive and assist in developing and producing top quality players and administrators.

Club rugby has suffered from a lack of exposure and sponsorship since the advent of professionalism. But with the support of sponsors like SA Home Loans, Club Rugby and in this sponsorship, Collegians will give players and coaches a competitive and aspirational platform through which to reach their goals.

SA Home Loans has been voted Best in Home Loan every year in the Independent Newspapers Your Choice awards since 2003, and so it’s fitting that they are partnering with KwaZulu Natal’s Most Successful Club. The synergy between these two organisations can only lead to future success. The joining of the two local Brands will lift Club Rugby in the province and we look forward to a great partnership over the period of this sponsorship.

CONTRACTOR FIND
South Africa’s building and home renovation directory of choice, we are the bridge between homeowners and improvement service providers. The good news is we’re not going anywhere, and we’re always looking for innovative new ways to improve our services to you.

We know that money talks, that’s why we offer a pure advertising service without the commissions. That way, you can always be sure you’re getting quoted the best price possible.

HEIN JONKER MEDIA HOUSE
With a strong belief in youth development, not to mention the fact that we love and support this amazing sport and tradition, a new website hosted and developed by Hein became an inevitable and exciting adventure.

Hein Jonker is a business and corporate image specialist with more than 20-years experience in the field.

Hein Jonker Media House supplies the club with its online portfolio and has recently redesigned the website, featuring an up-to-date club information hub. It’s been a great experience developing the new online home for you.