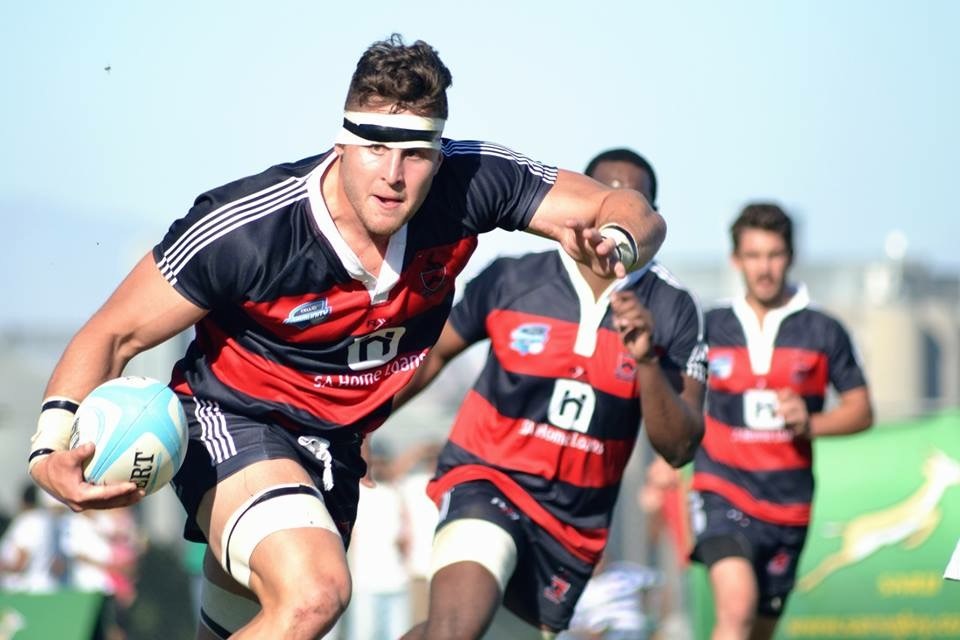 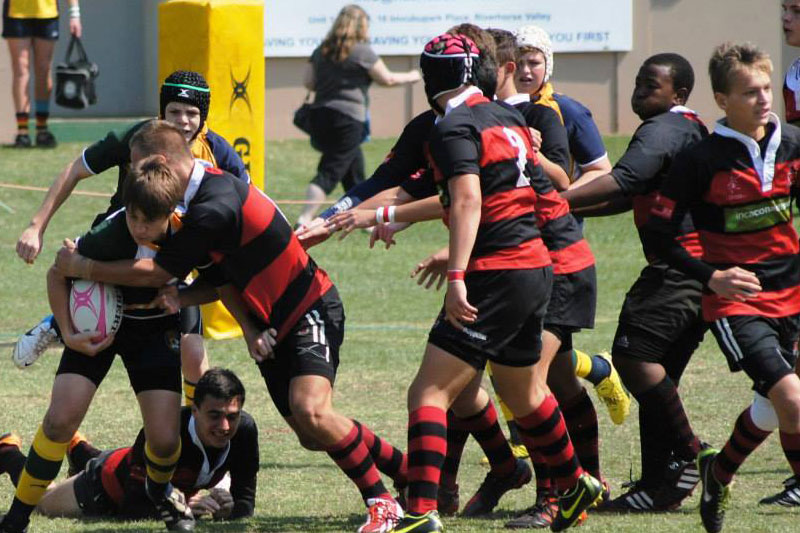 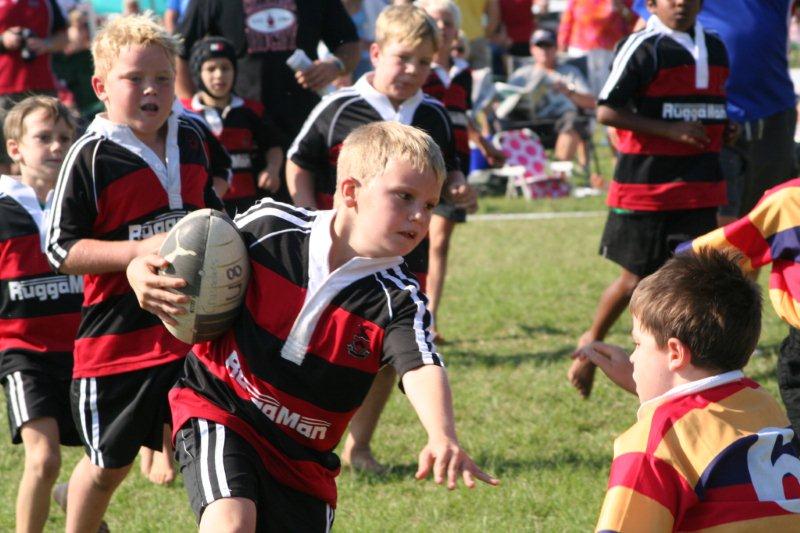 HISTORY > The club, as it is known today, was formed at a meeting in the Princess Café on March 14, 1906. Originally known as the Old Collegians Rugby Football Club, their initial objective was to form a club for certain individuals who had passed through any college or public school in South Africa.

Durban Collegians is the most successful Rugby Club in the history of KZN Rugby and has produced many Sharks, other Provincial and International Rugby Players as well as top Provincial and National Administrators. To date, Collegians have won the coveted Moor Cup (Premier League) and Murray Cup (knockout) more times than any other club in the history of those competitions, including winning the Moor Cup for 17 years in a row!  Not only is the Collegians name engraved on the oldest prized KZNRU trophies, but over the years the Club has managed to collect many awards in the lower leagues – indicating that they have always looked after their depth in the game. The Club has always lived up to its reputation of being a “Family” and this feeling is still there today. One only has to attend the quarterly “Sign the register” evenings held at the club where Collegians, Young and Old get together as Friends and Brothers to reminisce about their playing days and hand down some of the secrets to the current generation about what it means to be a Collegian - [READ MORE]

Durban Collegians is the most successful Rugby Club in the history of KZN Rugby and has produced many ...

Over the past six seasons, the fairly new Durban Collegians Youth Rugby Club has gone from strength ...

Collegians Mini Rugby was reformed in 2010, with Morne Truter & Mike Seba being the catalyst in this ...